Cleaning up the water so your body doesn't have to

The History of Water Filtration 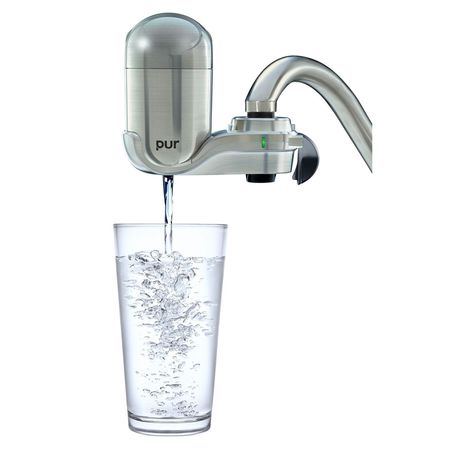 Because water is vital to our health, it’s been a critical focal point for ancient and modern civilizations. Nearly all settlements have traditionally clustered around water sources, which usually require some type of purification to remove harmful microorganisms and unwanted substances. Throughout history, humans have used a variety of techniques to filter out impurities, with advancements often coinciding with humanity’s expansion throughout the world.

Water treatment documentation dates back over 4000 years, when most civilizations boiled and strained their water to eliminate unwanted substances. Around 500 B.C., the first known domestic filter appeared when the Greek scientist Hippocrates invented the so-called Hippocratic sleeve, which consisted of a simple cloth back filter.

During the third and fourth Century, the Egyptians purified their drinking water using a variety of methods. To eliminate harmful bacteria, they boiled the water, heated it in the sun, or submerged hot iron into it. They also filtered impurities from their water by sifting it through sand and gravel.

Over the next several centuries, filtration techniques changed very little until 1627, when Sir Robert Bacon made considerable advancements with sand filtration to eliminate salt from seawater.

By the 18th Century, the development of the microscope had given scientists new insight into the countless microorganisms present in water. In turn, many nations began using filters made of charcoal, sponge, and wool to eliminate unwanted organisms and particles.

Mid-way through the 19th Century, British scientist John Snow made a profound discovery when he determined that cholera was transmitted through water. After several experiments, he also found that chlorine could be used to purify contaminated water, resulting in the use of chlorination as a popular form of water purification.

By the 20th Century, most developed countries had established regulations that set minimum standards of water quality. This prompted the development of the advanced filtration methods we use today.